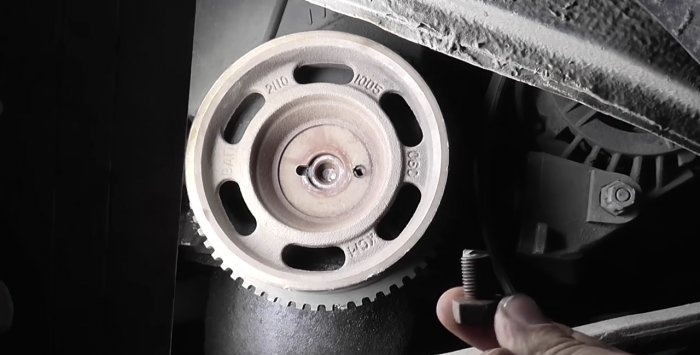 During car operation, an unpleasant breakdown can occur - a breakdown of the generator pulley screw, which is mounted on the crankshaft of the car engine.
The main reason for this malfunction is a poor-quality screw, or its constriction when installing the pulley. 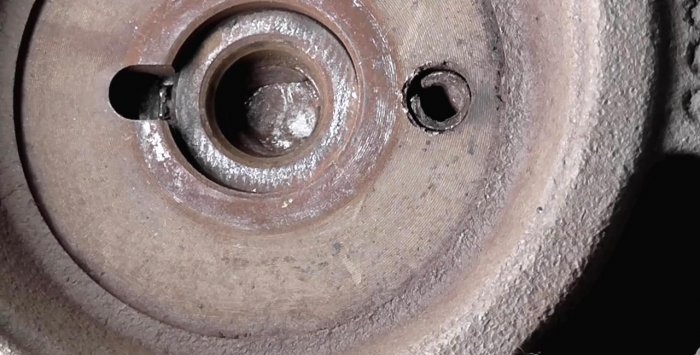 You can repair this malfunction yourself. To do this, you will have to make some efforts. In rare cases, it is possible to crank the crease by striking a small chisel with a hammer. Most often, drilling along the axis of a broken screw is necessary. Consider the repair of the example of the VAZ engine.

To dismantle the broken generator pulley screw, we need some tools:

It is necessary to inspect the end of the crease, remove the burrs with a screwdriver, and treat the circumference of the broken screw with a special liquid to strike rust and scale (WD-40). This will facilitate the subsequent recess of the screw shaft.
We determine the approximate drilling depth by comparing the broken part (head) of the screw with a new screw. As a rule, it does not exceed 1.5 cm. 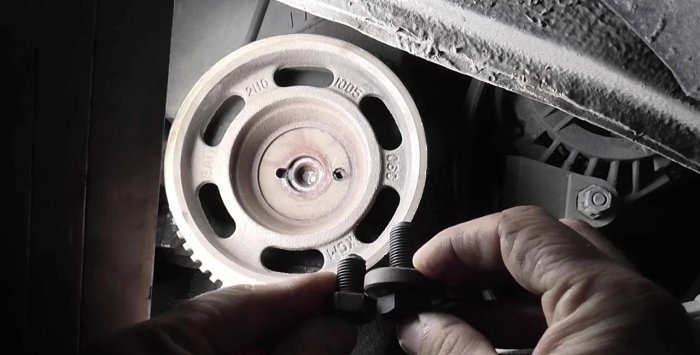 Next, we determine the state of the end face of the breaker. It is desirable to have a flat surface perpendicular to the axis of the screw. If the surface is inclined, you need to select the appropriate drill and work a little with it. This will bring the surface to a level condition and facilitate drilling. 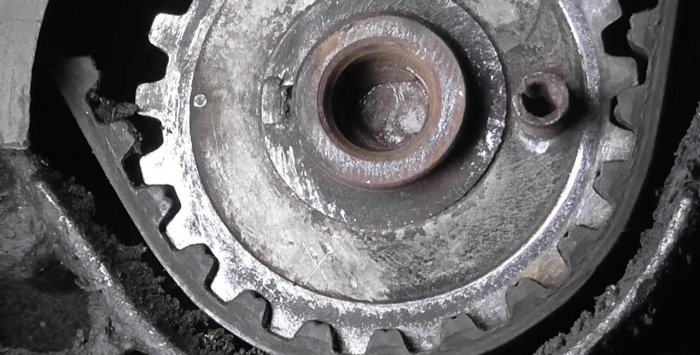 We mount the drilling point of the broken screw. With a hardened strong drill for metal with a diameter of 3 mm (preferably domestic production), we begin to drill a broken screw to its entire depth. 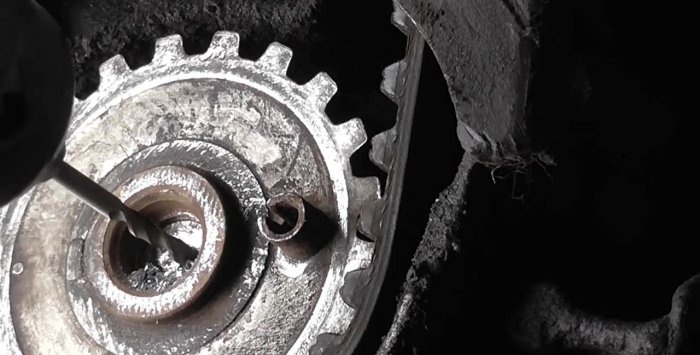 In some cases, such drilling is sufficient. It remains to exchange the drill for a left-hand tapered extractor, screw it into the hole and unscrew the remaining screws. 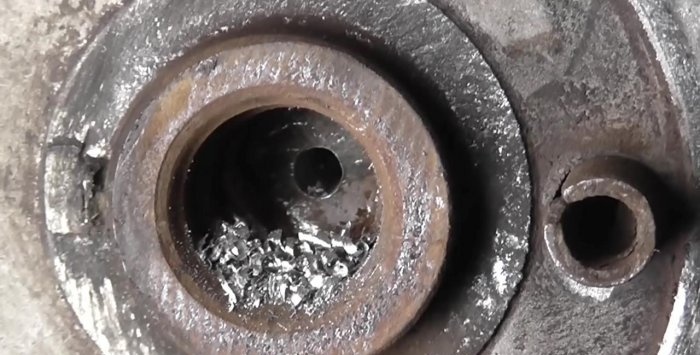 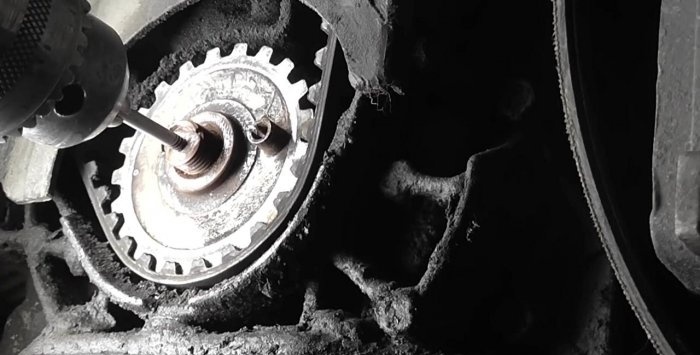 If the broken screw cannot be removed, it is necessary to repeat its drilling with a drill of a larger diameter. Such drilling greatly weakens the crease, and at a certain stage its removal is not difficult. Its thin walls can simply be destroyed without harming the threads in the crankshaft. After removing the crease, carefully remove all metal residues from the crankshaft. 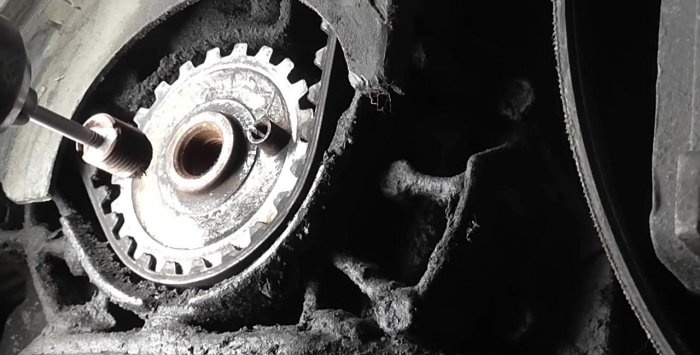 A small number of tools and skills to work with it made it possible to make a rather complicated type of repair - removing the screw flange connecting the alternator pulley to the crankshaft. 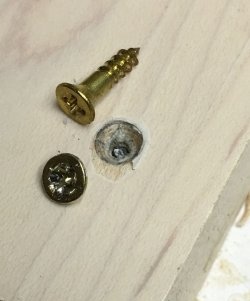 How to unscrew a lapped screw - 7 ways

How to unscrew a lapped screw 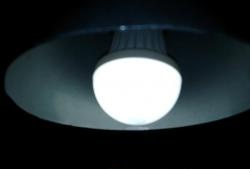 How to disassemble and repair the LED lamp 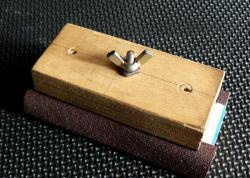 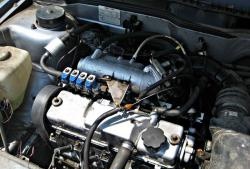 How to clean the car engine yourself 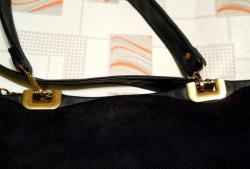 How to repair bag handles 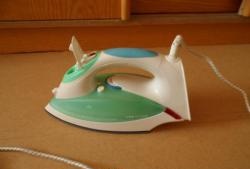