Necklace “Evening” for a bustier dress

May 7, 2014 Needlework techniques / Beadwork / Bead Decoration 5 887 0
To make a necklace for a bustier dress, we need:
- plain translucent beads;
- thin strong fishing line;
- rhinestones with metal bases that can be sewn to the base;
- a large large pendant with a stone;
- Three small pendant pendants with translucent stones;
- thin needles for beads;
- lighter (to burn the ends of the fishing line);
- nail scissors;
- a convenient fastener with a chain. 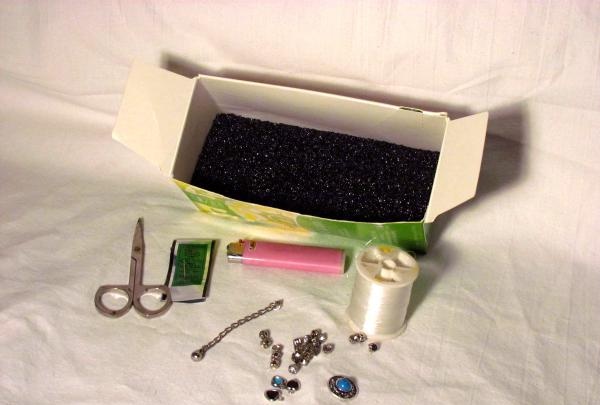 First fasten the clasp to the fishing line. 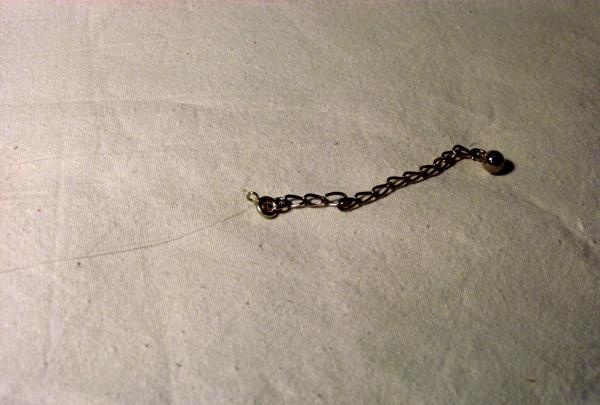 After that, we collect the beads on the fishing line using a bead needle. 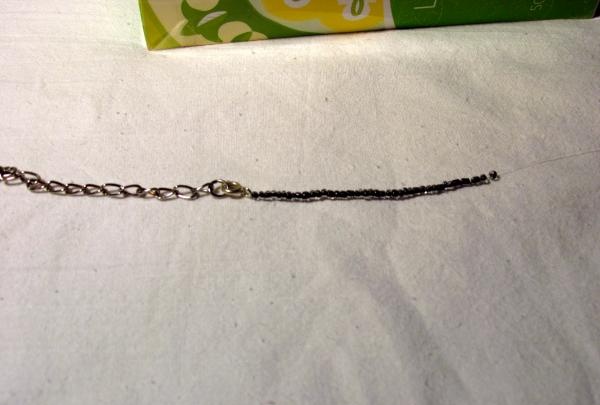 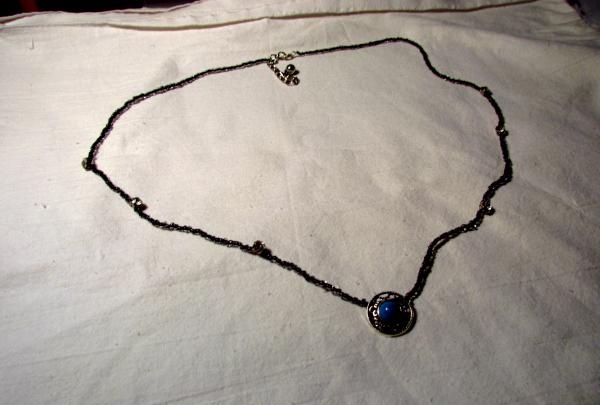 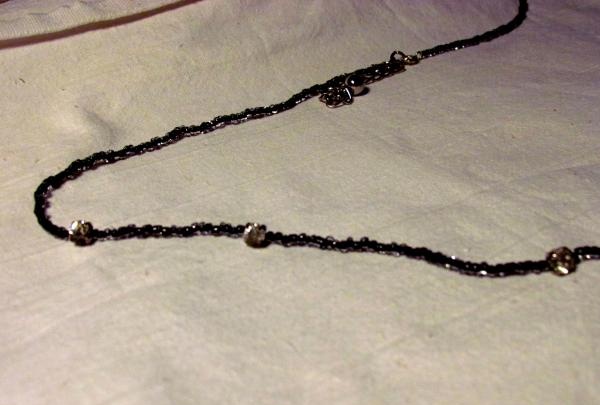 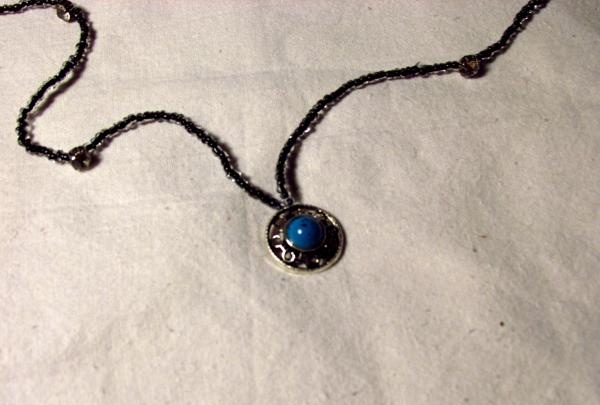 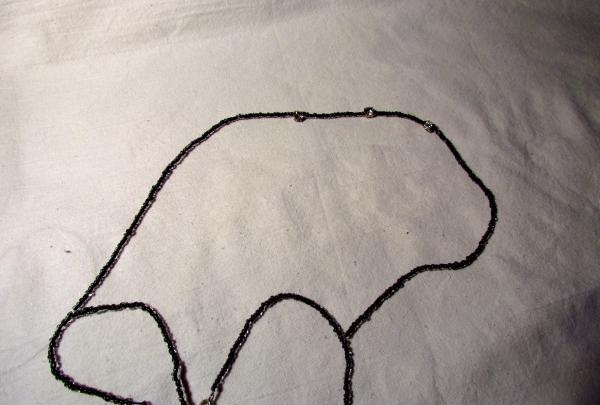 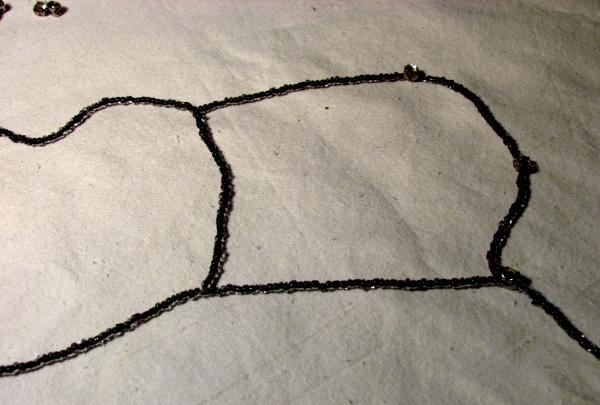 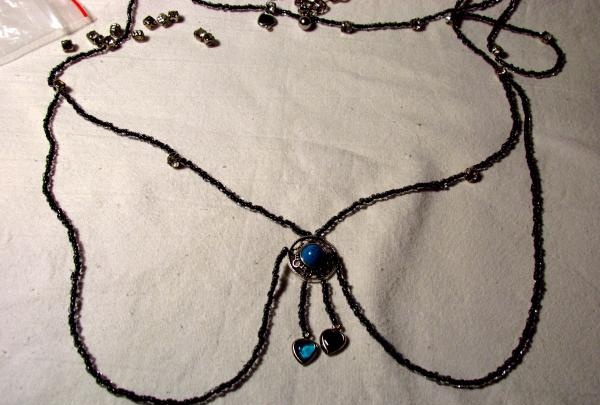 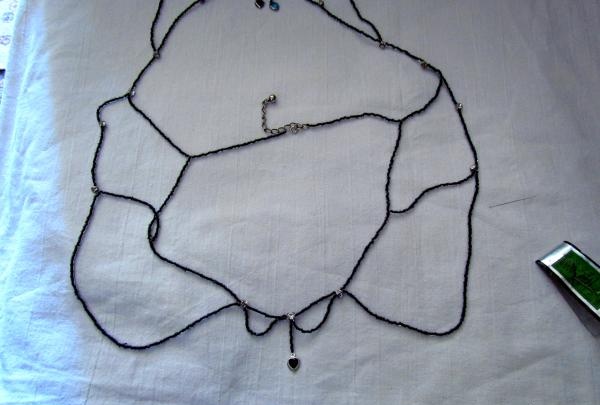 We go to the front of the decoration. From the second rhinestone, which is located to the left of the large pendant, we count approximately 4 centimeters and fix the fishing line. We collect 12 centimeters of beads and fasten to the third from the center of the rhinestone. Exactly the same action is performed on the other hand. 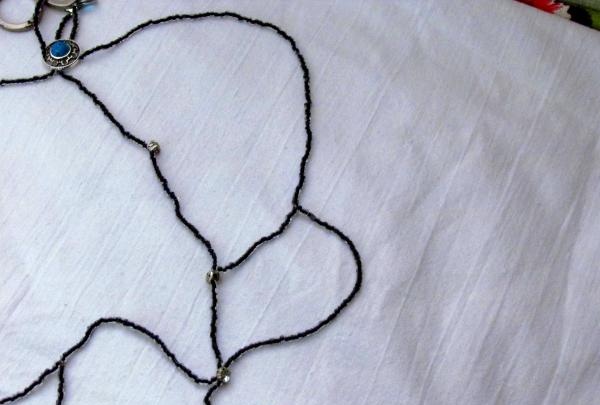 We find the first rhinestone from the fastener and move two rhinestones up from it. We fasten the fishing line to the second rhinestone, collect 18 centimeters of beads and firmly fasten it to the middle of the row in the previous step. We do the same thing on the other hand. 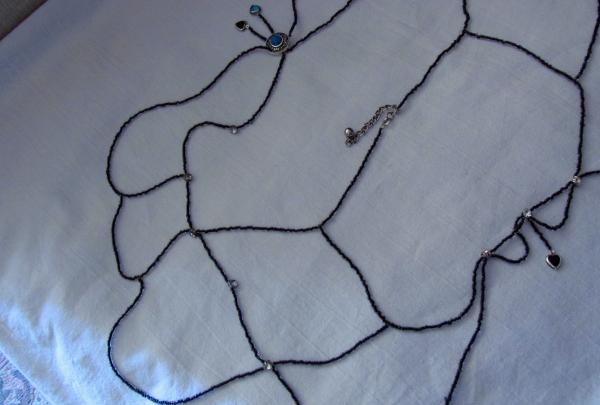 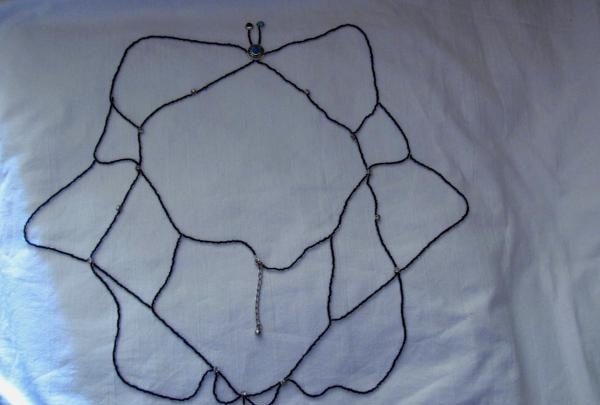 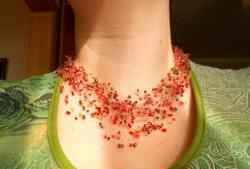 Necklace made of beads "Air" 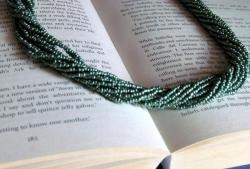 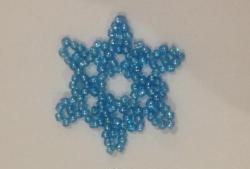