Beautiful flower made of simple motifs.

February 25, 2014 Needlework techniques / Knitting / Crochet 5 316 1
There are many ways to crochet. It can sometimes be difficult for a beginner to knit to master complex and very beautiful techniques at once, but you always want to create something beautiful, but not very difficult. There is a way out of this situation and now I will show it to you. In this master class, I will teach you how to knit simple motifs from which we will put together a beautiful flower - a hot stand. Looking at such a flower, you will never think that a beginner knitted it. 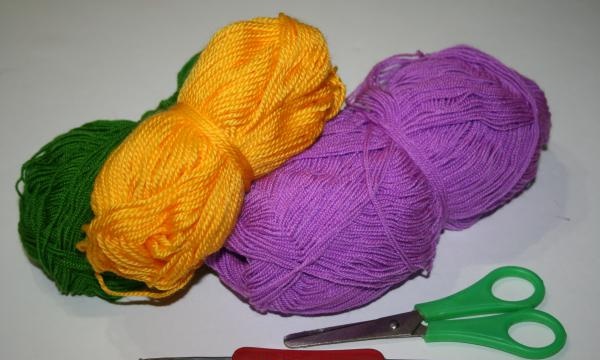 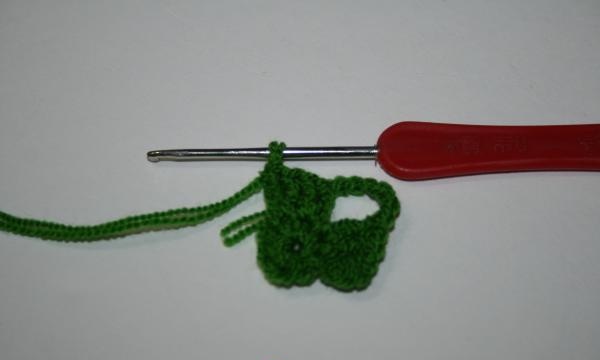 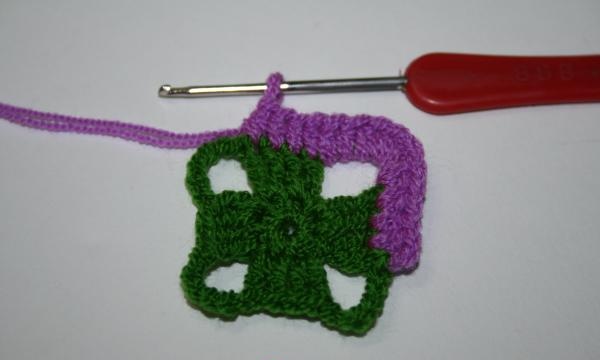 The fourth row consists of solid single crochet posts. Do not forget to knit two single crochet in the corners in one bottom column so that the corner does not round, but remains less sharp. 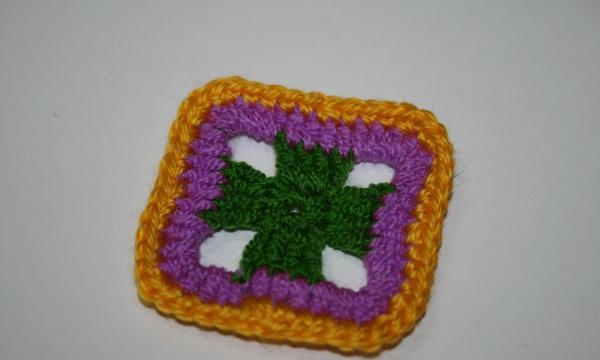 So, one motive is already ready, we begin to knit the following. Just as we knitted the first motive, we create four more new ones. In total, you should get five of the same motives. 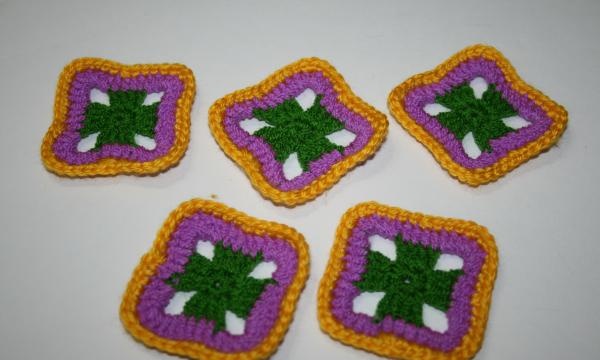 And now the most interesting part - we proceed to the formation of our flower. We take two motives and bend them in one corner. Sew the folds of one motive with another. Try to stitch so that the hole, in the place where the air loops, remains at bent corners. In this case, the bent corners will form a beautiful petal of the same color with a thin edging. 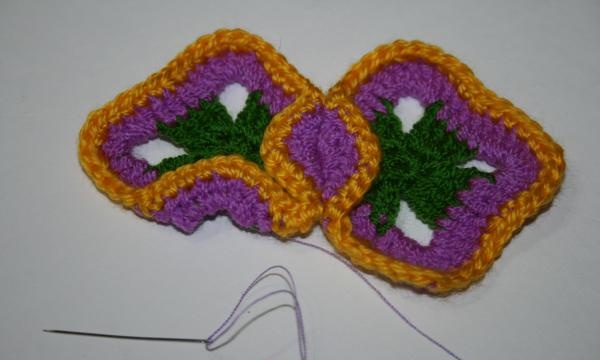 We bend the near corner of the already stitched motive and apply the next motif to it with a bent corner, we sew the joints. In the same way, we continue to sew motifs until we get a whole flower and five beautiful petals.

Here we have such a beautiful and unusual stand. To make the petals less convex, sprinkle the product with water and iron the stand with an iron. After that, the inner petals will become less voluminous and settle down almost flush with the extreme petals.
Now you will feel more confident and understand that even with your level of knowledge in crocheting, you are able to create beautiful and original things. You can knit several such coasters, for example, for a tea service, which usually consists of six cups and a teapot. Such a kit will be a great gift for mom or girlfriend and they will be doubly pleased, because you will do all this yourself. 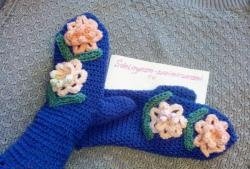 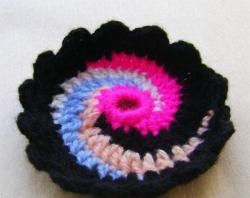 A small gift for a great holiday 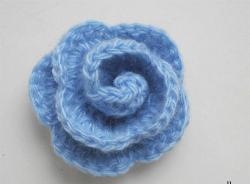 How to crochet a blue rose 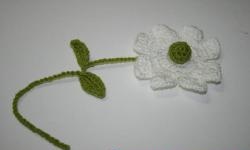 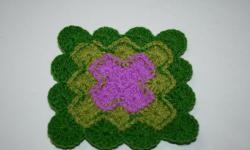 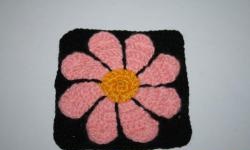 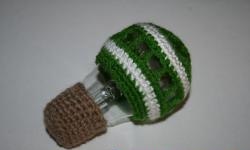 Balloon from an old light bulb

Beautiful bookmark for a book
Comments (1)